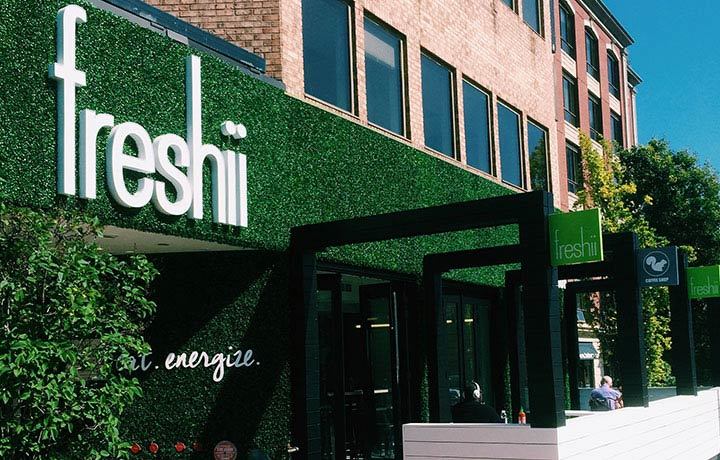 Freshii, a Canadian fast food chain with around 300 stores worldwide, is opening its’ first Northern Ireland store in Belfast.

Dave O’Donoghue, chief executive of Freshii Ireland, said: “We plan to double restaurant count in the coming months with new outlets across cities and towns in Ireland.  We are well on track to open 40-50 Freshiis within five years as part of our business plan.”

Six Freshii stores already operate in the Republic of Ireland with new outlets opening in Limerick and Dublin shortly.

This website uses cookies to improve your experience while you navigate through the website. Out of these, the cookies that are categorized as necessary are stored on your browser as they are essential for the working of basic functionalities of the website. We also use third-party cookies that help us analyze and understand how you use this website. These cookies will be stored in your browser only with your consent. You also have the option to opt-out of these cookies. But opting out of some of these cookies may affect your browsing experience.
Necessary Always Enabled
Necessary cookies are absolutely essential for the website to function properly. This category only includes cookies that ensures basic functionalities and security features of the website. These cookies do not store any personal information.
Non-necessary
Any cookies that may not be particularly necessary for the website to function and is used specifically to collect user personal data via analytics, ads, other embedded contents are termed as non-necessary cookies. It is mandatory to procure user consent prior to running these cookies on your website.
SAVE & ACCEPT