You are here: Home / Archives for coeliac 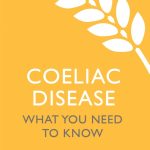 Alex Gazzola has released the third edition of his book, Coeliac Disease: What you need to know, and it’s now available on Amazon. It’s an excellent book for Coeliacs and has been updated with: Greater clarity on barley malt derivatives — always a sticking point with the newly diagnosed;Updated food labelling section — another complicated minefield of emphasised allergens … END_OF_DOCUMENT_TOKEN_TO_BE_REPLACED 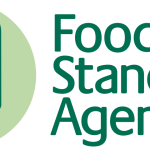 Here's a very important message for anyone between 16 and 24 years old with Coeliac Disease or suffers from Gluten Intolerance and lives in Northern Ireland. The food Standards Agency in NI (FSA in NI), are undertaking an Allergen and Food Intolerance campaign in late September. The campaign is aimed at 16-24 year old age group from Northern Ireland. FSA in NI are … END_OF_DOCUMENT_TOKEN_TO_BE_REPLACED 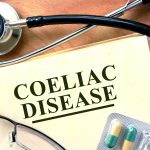 A young lady recently visited a branch of O’Briens in Dublin as she had seen they advertised a Vegan menu. She asked for and was served the Vegan option but it included some cheese and onion crisps which she rightly identified as containing dairy. The coffee she was served also contained cows milk so, as a Vegan, she was obviously upset at the mistake! The lady in question … END_OF_DOCUMENT_TOKEN_TO_BE_REPLACED 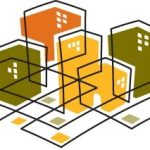 Canada is a very popular destination for many folks from Northern & Southern Ireland and if you are a Coeliac  planning a trip abroad we know it can be hard to know how you will cope in a foreign country! Here’s some good news! If travelling to Canada and Vancouver Island in particular may we point you towards this website – http://www.theceliacscene.com Here’s … END_OF_DOCUMENT_TOKEN_TO_BE_REPLACED 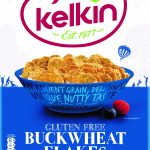 Have you tried Kelkin Gluten Free Buckwheat Flakes? At Kelkin they believe that breakfast is very important as it sets you up for whatever adventures the day may bring. Their delicious range of gluten free cereals, porridges and muesli offer you so many options to start your day. Try their award winning Gluten Free Buckwheat Flakes in stores near you. … END_OF_DOCUMENT_TOKEN_TO_BE_REPLACED